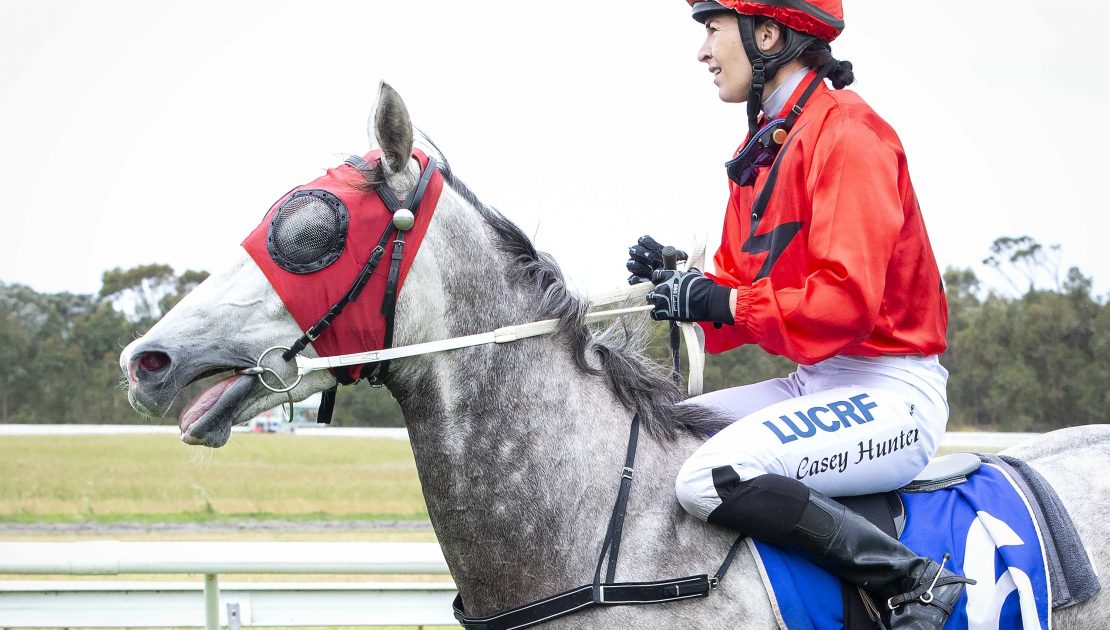 The first event of the day went to the Hygain Strike Rate table front runner Roy Rogers, in the form of his stayer READ THE RIOT ACT. The second event also was claimed by trainer Steve Wolfe, with MERIT DREAM pipping SURE CONVICTION to the posts to win by a short nose. The ALBANY STOCK FEEDS HANDICAP gave prestigious jockey William Pike his first win of the day, with YOU AM I bringing home the win for trainer Michael Lane. Race four saw win number two for Roy Rogers as MY GIRL CHILLY held off CLEO’S AFTERPARTY to win by a long neck. The Wolfe stable again responded in the AQUA ICE HANDICAP with CHASING CHAOS breaking an over five hundred day absence from the winners stalls via perfectly timed leading ride by apprentice Shelby Colgate. Michael Lane trained his first Golden Bracelet winner, with FRIARANDICE holding off the Esperance trained CHHAYA – giving William Pike his second win for the day. Pike’s brilliance was then put on full display in the TABTouch Fitzpatrick Plate, when weaved through traffic to let down at the 100m mark to record an impressive 1 ¼ length victory on the Martin Allen trained NEUROLOGICAL. Steve Wolfe completed his treble with CAPTIVATED POINT in the final event on the day for stable jockey, Shaun Mc Gruddy.

Whilst it was a day of Pike dominance in the saddle, Dan Staeck’s single win for the day extends his lead at the top of the Jockey’s Premiership table, totaling eight wins for the season, Mitchell Pateman remains on five wins, whilst Peter Knuckey, Natasha Faithfull and Jason Whiting all share fourth with four winners.

Steve Wolfe holds a 13 to 10 advantage Roy Rogers in the Leading Trainer standings.

With wins in the TAB TOUCH Ladies Day opening event and race four, Roy Rogers’ retains his place at the top of the strike rate table. Steve Wolfe’s treble sees an increased win percentage to start the new year but remains in second. Despite no wins on the day trainer Dixie Solly surpassed 15 starts for the season, arriving in third place to highlight a great start to the 18/19 racing season. Des Attwell and Jonathon Jachmann drop into fourth and fifth respectively.