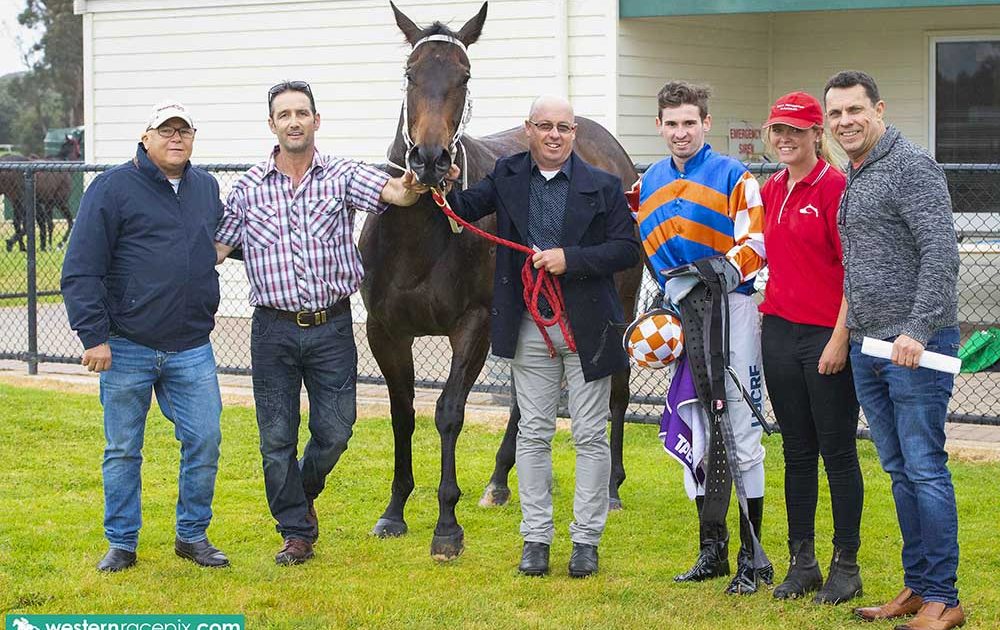 Trainer Annette Crump took out the first event for the season at Percy Spencer, in the process breaking a significant drought when MOTORCAR MOTORCAR was able to hold off the fast finishing AMBER HIGHWAY by a nose. Last season’s leading trainer, Steve Wolfe took out the second and fifth races with TRIGGERFISH and WILD FUSION. Whilst Roy Rogers had a race to race double with CLASSIC JACK and TANGO ORA. The feature of the day went to COUNT KALA, who after placing third in the same event last year, stormed home to record an impressive victory over last year’s Road to Ascot Heat runner up CAPTIVATED POINT. At $31 it was the longest priced winner of the day, securing trainer Alan Mc Namarra Jnr a $100 Hygain voucher for his troubles. The final event of the day was take out by father/daughter combo Paul and Casey Hunter on 7YO PRINCE FRIAR.